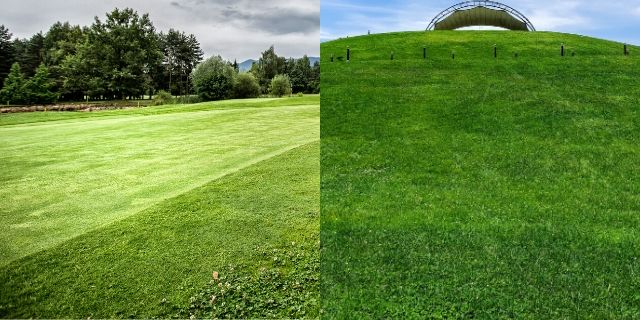 I was particularly sorry to hear of the death of Jill Gascoine earlier this week. Gascoine had an extensive career, particularly in theatre and television. I first remember her as Letty Gaunt/Onedin in The Onedin Line, but for her role as DI Maggie Forbes in The Gentle Touch, many will best remember Gascoigne.

As a child my parents raised me to believe that being female was not a barrier in life, my Father particularly instilled into me that being a girl did not restrict my abilities or ambition. As I grew older experiences outside of the home, particularly my time attending a strict old-fashioned Catholic primary school, I began learning otherwise. There were many playing fields in the world but they were not equal; as a female, I was definitely on the lower fields. Much of what I saw on television subtly reinforced this message.

In April 1980 this changed when The Gentle Touch began on ITV, the first UK police drama with a female lead; with Gascoine playing Maggie Forbes, a Metropolitan Police Detective Inspector. Four months later, in August 1980, the BBC’s Juliet Bravo saw Stephanie Turner as Inspector Jean Darblay running a police station in an urban Lancashire town. Both series saw their leads deal with being a woman in a male-dominated field, dealing with the prejudiced of their male colleagues and superiors, juggling work with family life. Both series would be fewer car chases and more dealing with key social issues of the early 1980s.

When talking about diversity in representation we talk a great deal about visibility, seeing yourself portrayed. If you can’t see yourself in the narrative how can you know that you can be part of it.  Until this point I had not really seen myself, or how I viewed my future self, portrayed on screen. Not that I at any stage wished to join the police, I already knew I wanted to perform. However, until this point television had not shown me roles models of who I wanted to be: to be equal on my own terms and not relegated to a supporting player in my own life, both as a person and a future performer. Both Forbes and Darblay had to fight for their equality; seeing this portrayed showed me that this was possible and how I could and should do the same.