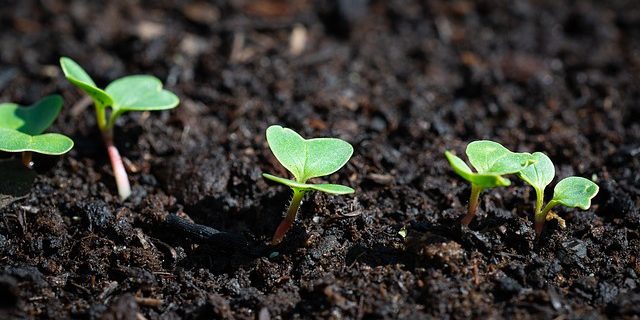 Irish artists are to be paid a basic income guarantee from 2022, part of a 3 year pilot scheme within Ireland’s national economic recovery plan. I have previously written about UK artists having day jobs to survive and Ireland’s plans to allow their artists to claim benefits without immediately looking for a day job. Ireland now appears to be planning to go a stage further. There have already been calls by the UK’s National Campaign for the Arts and Equity’s General Secretary for the UK to adopt a similar scheme. Without a doubt it is time the UK made better provision for its artists.

Even before the Pandemic laid waste to the arts and the employment of its workers, freelancers within the industry were beginning to question the current status quo; the long hours, low pay, the constant fight for work and supporting yourself between work/whilst looking for work was unstainable. Sophie Ivatts’ article in The Stage January 2020 distilled everything many in the industry were feeling.

Around 47% of the Creative Industries are freelance: with the majority of those who make work being freelance. In theatre around 70% of its workforce are freelance. When the pandemic hit it was those freelancers who were the hardest hit; and whilst the SEISS was welcome, its terms meant that many fell through the cracks. 1 in 3 received no support through SEISS, 1 in 4 received no emergency income at all. Many left the industry immediately and will not return, many others will do so in the near future. Departures will probably be disproportionately from those less represented in the industry. Those leavers are well trained, highly skilled individuals who will not sit unemployed, as some would have us believe, they will simply take their skills to other industries.

Despite the rocky road out of the pandemic, reports are already speaking of the recovery of the sector and of how it can play a major part in the UK’s economic and social recovery: and it is not just financial recovery we can contribute to. There is extensive research to show that creativity has a positive effect on mental health. Story-telling, in many forms, whether as the teller or the audience, is one way humans can make sense of who we are and the world around us. Artists and companies did much to support their communities during lockdown, much of it unheralded; there is much that they can do to heal and rebuild from the pandemic. Without a skilled, diverse workforce, that will not happen. It is time to support the freelance artistic community.

I want to acknowledge 3 reports from Freelancers Make Theatre Work as background reading to this post; Routes to Recovery 2020, Interdependence: Freelancers and Organisations 2020 and The Big Freelancers Report March 2021; with thanks for all they are doing for theatre freelancers.