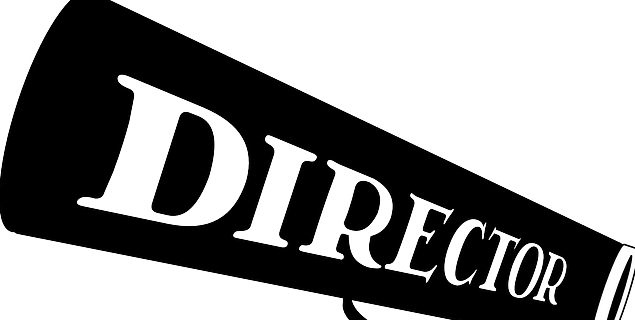 Minute step forward – I am actually hoping it is a major step forward; after 2 announcements this week of new female artistic directors in London bring the total up to 10 [by my count].  Last week the Bush Theatre appointed Lynette Linton as artistic director, taking over from Madani Younis, who is moving to the Southbank Centre.  Linton’s production of Sweat opens at the Donmar Warehouse in a couple of weeks and will then director Richard II at the Sam Wanamaker Playhouse, co directing with Adjoa Andoh who plays Richard.  I saw her outstanding production of Assata Taught Me at The Gate theatre back in 2017 with Adjoa Andoh as Assata.

Then following that, Roxana Silbert was announced as the new artistic director of Hampstead Theatre succeeding Edward Hall.  Silbert is currently artistic director of Birmingham Repertory Theatre, and previously ran Paines Plough. Both appointments follow the news back in September of Rachel O’Riordan will take over at the Lyric Hammersmith; and although the numbers will go down early next year when Josie Rourke steps down from the Donmar Warehouse in 2019 it still leaves the number of female artistic directors in London higher than it was.

*If anyone can think of another London female artistic director that I have missed off – please do let me know.