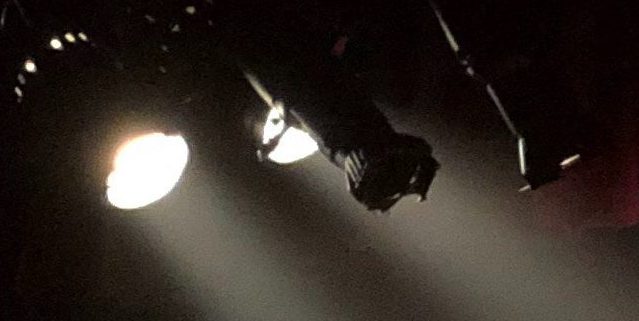 With the upcoming anniversary of the #Me Too revelations there will be a certain amount of reflection and some soul searching on what has come to pass so far and what action still need to be taken to address the issues that so many in the industry have or are facing.

Earlier this year there were a number of actions announced to support those training to be performers.  Back in July two articles in The Stage caught my eye; the first on a code of practice protecting drama students at university – The Guidelines for Preventing Sexual Harassment – click here for the article: the university guidelines followed on from the setting up of guidelines by the Federation of Drama Schools.  The second was an survey and report stating that almost a third of performing arts students in higher education had experienced sexual harassment.

Following on from support students whilst in training there is another angle to consider; students coming into the industry at the beginning of their careers.  Today is it hard enough for those leaving training to break into the creative industries and sustain themselves in their early careers; but they need to be able to do this safely.  Back in August Houselights was formed by two recent Central School of Drama graduates; Rachel Vogler and Kimberley Turford who are “shining a light on industry sexual harassment”.  Earlier this week I was fortunate enough to be able to attend a packed out launch event held at the Arcola theatre.  Panelists included the current chair of Equity’s Women’s Committee, a movement, fight and intimacy director and a current drama student before attendees came together to share collective ideas on the issues raised and how they can be addressed.

Houselights’ work is aimed at students at the end of their training, to educate them in the different harassment policies in theatres and other companies that they may work in; and what to expect if they report harassment.  Rachel and Kimberley have started a brilliant and very timely initiate which will empower students to know how to protect themselves and report harassment.. Hopefully the work of Houselights can be another tool in addressing this appalling behaviour in our industry. We can’t change what has already happened but maybe with the work of Houselights and other initiatives we can at least try to make sure the future creative industry is an industry that has respect for all and is safe for all.

You can follow Houselights on Twitter, the link to the website is above – I understand that a video of the panellist will be on Twitter soon.  If you know any performing arts students particularly those at the end of their training, or those about to embark on post 18 training please get them to check out the website – further events for students are planned.