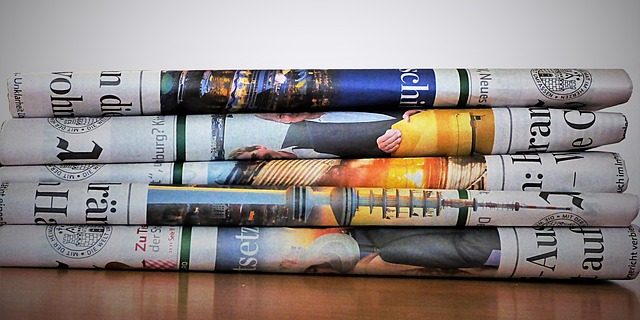 There has been wide spread criticism from those in the theatre world over the last couple of weeks at The Guardian’s decision to terminate the contract of the critic Lyn Gardner.  Gardner has been with The Guardian for 23 years but her contract will expire on 1st June 2018.  Gardner’s contract had included 130 reviews a year and 28,000 words of features – the move follows the cutting of her Guardian blog in March this year: I particularly welcomed her features and blog which were always insightfully written about many aspects of the theatre industry, not just West End and major commercial areas.

This is the key to Lyn Gardner and what she has done for the UK theatre industry: this was a critic who was prepared to champion regional work, champion new and experimental work by new and unknown companies – even if the work was not to her particular taste she would explore and review it putting any personal taste aside.

This leads me to think about criticism and audiences, particularly new audiences.  Back in 2002 I attended Equity’s conference on small scale theatre – one of the discussion points that came up during that day (on more than one occasion) was raising awareness and coverage of work by small scale companies to who did not know of the companies’ work, particularly new audiences who felt that theatre was not for them and they were not served by it.  If work that might speak to them is not talked about, championed and publicised then there is little chance that this potential new audiences will be able to find it.

At a time when diversity in theatre is a major talking point and the fact that audiences are getting older and less diverse, it seems to me that if we don’t highlight the work of less well known theatres and companies there is little chance of broadening the culture of theatre and crucially the diversity of theatre’s audiences.

Gardner says herself in her regular column for The Stage last week – “where next for theatre criticism” that the form is not dead and others will carry on writing for The Guardian but will have a much harder time giving space and a voice to work that is not mainstream or high profile.